Available now from Down & Out Books!

PI August Riordan’s quest to avenge the death of his old partner drops him in the middle of the case his partner was working when he died. An alluring young woman named Angelina is looking for her half-sister, but what Riordan finds instead is a murderous polyamorous family intent on claiming a previously unknown manuscript from Beat writer Jack Kerouac. 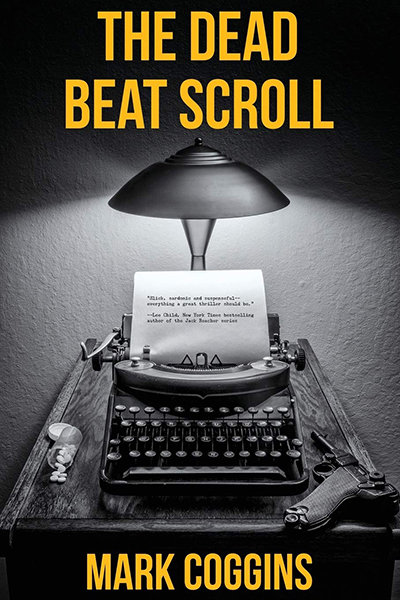 Mark has a number of popular images available for sale on Saatchi Art. Click the button to visit his profile there.